Enroll and/or Refer a friend and get yourself a chance to Win: 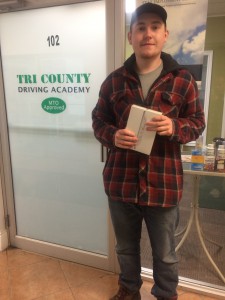 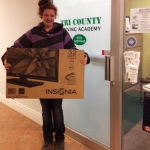 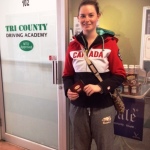 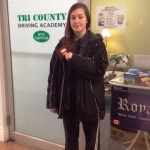 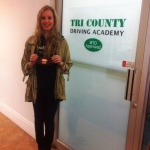